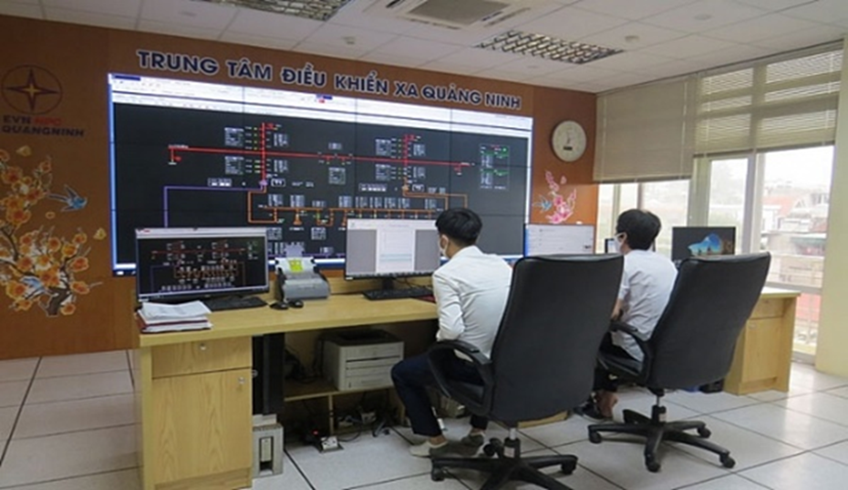 SWS Consulting Engineering (Italy) has been contracted for the assignment ”Establishing Flood Risk Management Information System (FRMIS) in Can Tho City”. The Client is the Can Tho Official Development Assistance (ODA) Project Management Unit (PMU) who are managing implementation of the World Bank financed project for “Can Tho Urban Development and Resilience (CTUDR)” with a Total Project Cost of 322.00 Million US$. The project has started in June 2020 and will end after two years on May 2022.

Proteo Control Technologies has been chosen as a Partner by SWS to deal with the implementation of a SCADA for integrated flood risk management in Can Tho City that includes the “smart” control of water levels in the canal and drainage system. The international team involved in the project is led by Giancarlo Cigarini of SWS in Italy and Ian Smith in Vietnam and includes several international experts from many countries as: Italian, English, Dutch, Australian and Vietnamese.

Located on the banks of the Hau river and with a population of 1.3 million people, Can Tho city is major regional hub city in the Mekong delta. The City is exposed to flooding directly from the Hau river as well from high tides, storm surge and localized pluvial events.

The overall CTUDR Project features a connected ring dike and road embankment system to protect against river and tidal flooding in the core urban area. In keeping with Can Tho’s “Smart City” initiative, the FRMIS applies a hydrodynamic model integrated with data management, flood prediction, and SCADA systems for smart control of the network of flood gates and pumps to manage flood risk from both internal (urban runoff) and external (river and tide) sources. In addition to operational control and early warning, the FRMIS will be applied for flood risk mapping, planning of future flood management measures, and strengthening of flood risk approaches in urban planning.

Figure 1.1 shows the overall layout of the system in the urban core area of Can Tho city.

Component 1 includes all the main investment works for flood control which encompasses the design and construction of the dikes, embankments, gates, pumps etc. as well as the implementation of the SCADA works. The FRMIS, which includes this current task to establish the basis for the SCADA contract, is a Component 3 activity.

Overall, the FRMIS stores and interprets information for flood control and provides “smart” advice to system operators in the centralized control facility. The SCADA system operationalizes the system for control by collecting field information, such as with sensors for water level and rainfall, as well providing the means to visualize the system status in the control room and to carry out command functions, such as to open and close gates or operate pumps. The SCADA system also provides some autonomous local level of control as well the management of alerts and warnings.

The general objective for the assignment is to strengthen flood risk management capacity in Can Tho through implementation of the FRMIS. The system, which is based on hydrodynamic model, supports management of water in the core city via the operation of gates and pumps as well as a flood early warning, risk mapping and urban planning. The main tasks of the consultant services are to:

The following activities are being developed under the responsibility of the ICT & SCADA team led by Proteo Control Technologies: